Hide Search
You are here: Home / Body / A Sliver of Moon 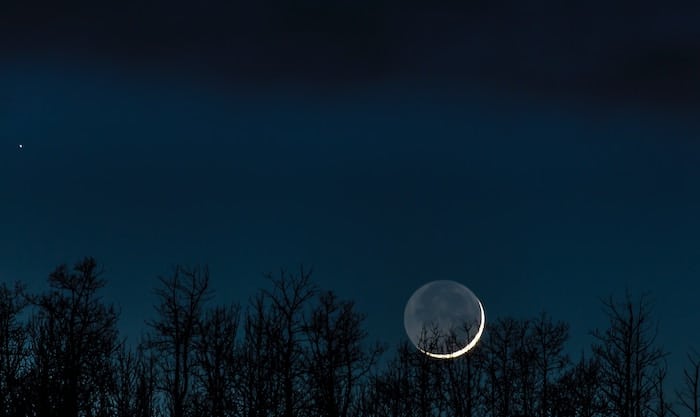 Saturday night, we were sitting with friends by a fire pit, near a pond, watching the flames, watching a sliver of moon sink beyond the trees. The same moon sinking beyond the horizon, two hours later, in El Paso. The same moon that would be absent from the sky, early Sunday morning, in Dayton.

There’s a lot I can do to increase my odds of living a long life with scleroderma. I’ve managed it for nearly four decades, now. Some of my resilience is genetic. I’m fortunate to have access to quality health care. But I’m also vigilant and diligent about making healthy choices.

None of us can control whether an active shooter with a semiautomatic weapon of war decides to show up at a Walmart, or a bar—or a school, a church, a mosque, a synagogue, a movie theatre, a festival—and spray the crowd with deadly fire. But we can make our voices heard. And we can vote to end this madness.

The Earth turns, unceasing, on its axis. Nothing in life ever remains the same. We cannot control the world around us, only our response.