Hide Search
You are here: Home / Body / Come Fly with Me

There was a time when air travel used to be fun—glamorous, even. The ability to arrive somewhere far away in a few hours was still novel when I was growing up. Flying was a special treat, comfortable, efficient, with plenty to eat and room to relax. 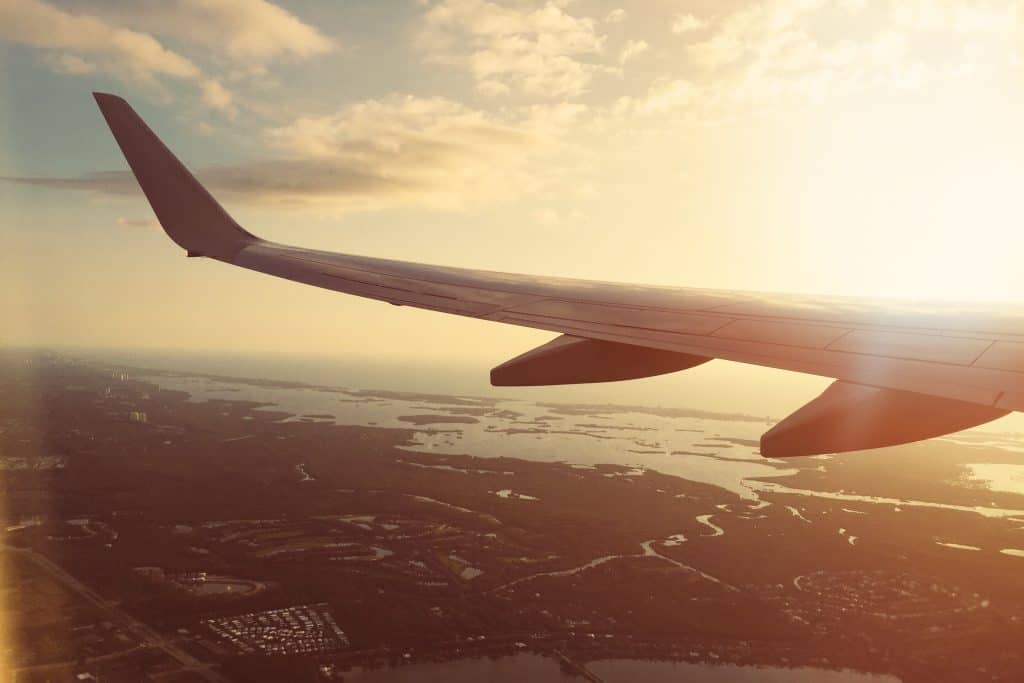 No more. Post 9/11, in the era of long security lines and maximizing revenues at the expense of travelers, flying—especially domestic routes—is an ordeal to be endured.

Last week I made a short trip to Chicago on business and was struck, once again, by how unpleasant flying has become. The only plus: on both legs, I had the good fortune of TSA Pre-Check; hence, less fumbling with my bags and belongings, which spared my hands a bit of strain. After that, however, things went downhill.

My trip from Boston started with a 15 minute delay, as we waited for our flight attendants to disembark from another “live flight” (the lingo is remarkable, in itself—what was the alternative, to arrive on a zombie flight?).

Just as the crew finally filed through our gate (without taking a break—they appeared and sounded bedraggled) and it looked like we would be boarding momentarily, one of the customer service reps answered a phone call and became a bit agitated. Uh-oh, I thought. He was shaking his head while speaking to his colleagues, until, thank goodness, a pair of pilots arrived on the scene. Turns out our original pilots had timed out, and this new pair was pulled off a flight to LA to take us to Chicago.

What would have happened if they hadn’t been available? And what happened to the passengers on the LA flight? It boggles my mind. There is no way to count on leaving on time.

En route, there were the obligatory free sodas and little snack packages that I find nearly impossible to rip open. I had consumed my peanut-butter-and-jam sandwich while still at the airport, to avoid risk to a potential seat mate with a nut allergy. I passed the time writing, which took my mind off the fact that I felt like the proverbial sardine squished in a can. There is simply no room to maneuver in an economy seat—and I am small. I did my best to ease strain on my knees by resting my feet on my backpack under the forward seat. We arrived about a half-hour late. It was a relief to get out of there.

Coming home was even more aggravating. My mid-afternoon flight on Friday was on schedule when I left the Loop for O’Hare. But by the time I arrived and passed through security, it was 12 minutes late. Not a good sign. Soon, we were pushed back a half-hour, then an hour. It was raining hard in Boston, and Logan was slowing down incoming flights. Any hopes of getting home in time for Shabbat dinner with my family were dashed—especially once I had to check through my carry-on bag due to lack of overhead storage (of course).

We finally were allowed to board 90 minutes late, only to sit on the tarmac for another half-hour, waiting for permission to take off due to Boston weather. I called the limo service that was to bring me home, to alert them to the latest delay and my need to go through baggage claim, and found out that I now couldn’t get a ride until 10:30. I called Al, and he said he’d come and pick me up.

All through this, I was trying to be philosophical. Really, this was no one’s fault. Bad weather is bad weather, and it was safer to leave later. As long as this flight crew didn’t time out, we’d be okay. But the process of waiting was just, well, draining. The airport was crowded. The food options were overpriced and not very good. Everyone sat around with their noses in their smartphones or laptops (myself included). There was some minimal esprit de corps, snippets of conversations, but mostly a sense of soldiering on. Really, everyone knows air travel will be just a royal pain of delays, screwed up plans and stress. We’ve all lowered our expectations, and unless you can afford first class seats and amenities, the pretense of a pleasant flight is only that—a pretense.

Once in the air, I immersed myself in Patti Smith’s exquisite memoir M Train, which proved the perfect escape from all the aggravations of air travel—until we hit some serious turbulence approaching Logan. I had no idea how bad the weather was until then. Lightening flashed in distant clouds. Otherwise, you couldn’t see a thing. The pilot directed the flight attendants to go to their jump-seats. They asked us to wake fellow passengers as we began our final decent, because they could not walk the aisles.

It was a relief to land safely. As we taxied to our gate at Logan, through the pouring rain, one of the flight attendants made the obligatory announcement that she hoped we had enjoyed our flight. Really? I looked at one of my seat mates, and we both chuckled. It would have been so much more honest if she’d simply said what we were all thinking—glad we made it.

Fortunately, Al arrived safely at the airport, just as I was heading to the baggage claim. The rain eased as we drove farther west on the Pike—a good thing, because only hours earlier, downtown streets in our city were severely flooded.

Needless to say, it was great to get home. Over the weekend, I received an email asking me to rate my travel experience. I’m still considering how to respond.