Hide Search
You are here: Home / Body / Don’t Take No for an Answer 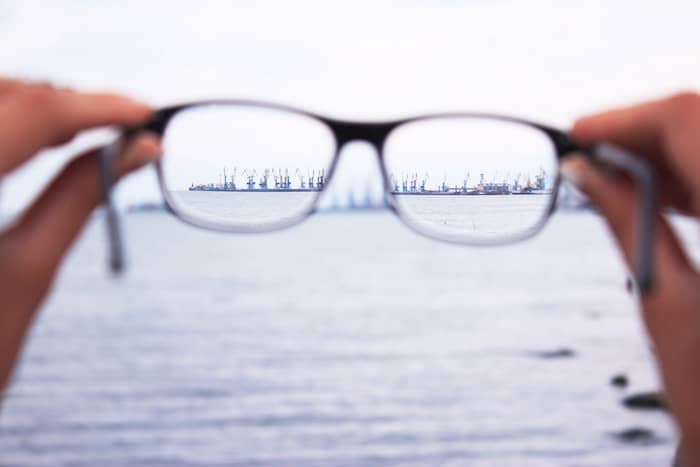 Several months ago, I received a notice from the pharmacy that partners with our health insurance. They were no longer going to cover the Restasis eye drops I rely on for my Sjogren’s Syndrome dryness. Instead, I could substitute a prescription for Xiidra (ex-ID-ra). There was no explanation.

I called to be sure I understood. The customer service rep was snippy and dismissive. Still no explanation. I have extremely dry eyes, and it seemed as if there was no choice, so I contacted my optometrist and asked for a scrip for the new drops.

The first thing I noticed when I received the box of my new eye medicine was that the active ingredients are completely different. The second thing I noticed is that the Xiidra eye-drop capsules cannot be resealed, whereas Restasis capsules can be (even though you’re not supposed to, I’ve never had an issue getting two doses out of each capsule, which reduces waste and saves money).

The third thing I noticed was that the Xiidra drops burned like hell. Restasis can be irritating, too, but nothing like this. My eyes got red, my vision blurred, and there was no way I could put them in twice a day, as prescribed.

All of this was going on while my eyes were still readjusting after the hyperbaric oxygen therapy for healing my fingers. So it was hard to assess how much of my blurred vision was due to the drops, how much to dryness because I couldn’t tolerate the proper dosage, and how much to HBO aftermath.

For the past few months, I’ve been toughing it out, hoping I could adjust. And the longer I used the drops, old problems of light sensitivity and blurred vision as the day wore on resurfaced. Finally, I’d had enough. Al called our insurance and the pharmacy to find out how to appeal the decree. It was simple. I just had to ask my optometrist to contact the pharmacy and tell them I needed the Restasis because I couldn’t tolerate the Xiidra. Magic words: “medical necessity.”

Within a week, I had my Restasis again. And within only a couple of days, I could already tolerate sunlight better and see more clearly. Thank goodness. Lesson learned. Just because the Health Insurance Powers-That-Be limit your options, push back to get what you need.