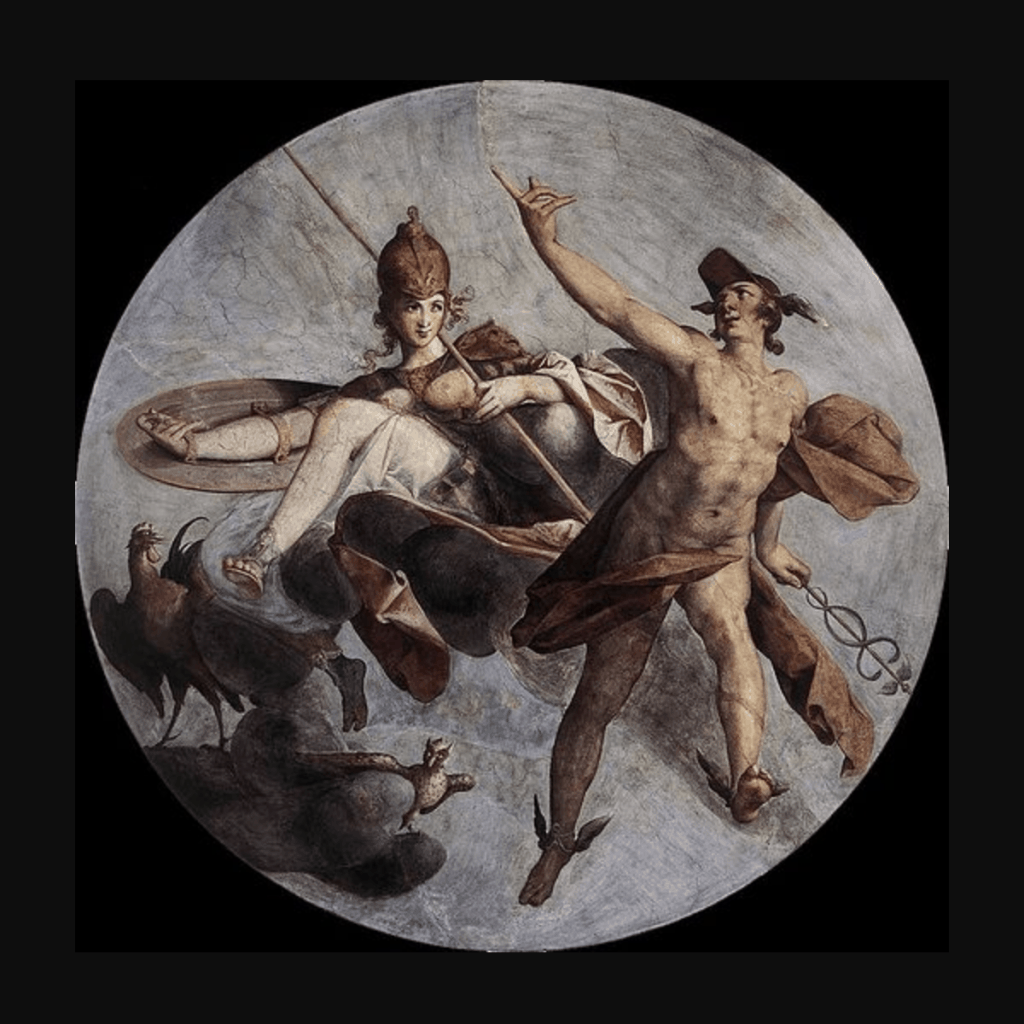 As I write on Monday, Mercury is making history for us Earthlings by revealing its silhouette while passing between us and the sun. The next Mercury transit won’t occur until 2032. Pretty cool (or hot, depending on which side of the planet we’re talking about—day side temps go up to 800 degrees Fahrenheit, while the dark side can drop to minus 290 F). You can watch a short NASA video of the phenomenon here.

Then there’s the fact that Mercury has been in retrograde for the third time in 2019, from October 31 to November 20. That means the first planet in our solar system appears to go backwards in its orbit, an optical illusion. According to astrologists (as opposed to astronomers), this explains any mishaps you’ve been having lately with technology or relationships, since Mercury, named for the Roman messenger god, governs communications.

Certainly, there’s no rigorous scientific evidence to back up that belief, but Mercury in retrograde sure makes a convenient scapegoat for all the stuff that’s seemed out of whack in my life, of late. These episodes include my recent fall (knee is still healing, although X-rays on Friday reassured me that nothing was broken), the disappearance of my very talented hair stylist (she left her salon and has dropped out of contact, to my great dismay), getting a really nasty cold for the past week (now in remission), and missing a significant typo on a printing job (expensive fix).

What next? Given all the bad news here on Earth these days, it’s easy to get paranoid. Or blame another planet.

Of course, none of my problems are truly earth-shattering. My body can still heal itself, thank goodness, my hair will grow back after the poor haircut I got last week from a less experienced stylist, and the print job was salvaged. The stories we tell ourselves to explain frustrating, annoying, stupid, upsetting events often don’t make much more sense, when held up to the light, than the notion that a planet controls our lives.

Time slips through our fingers like mercury—or quicksilver, if you prefer. Mishaps pass. Misfortunes change. The next time Mercury transits across the sun, I hope all of us will be in a much better place.