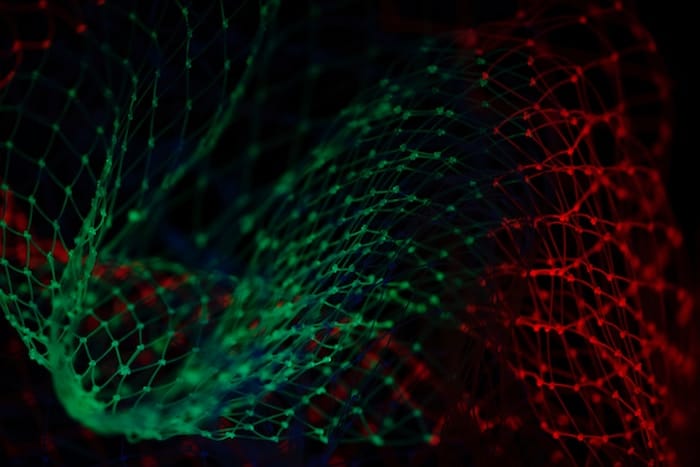 I thought it was a spider bite. A week ago Saturday, I had taken a leisurely afternoon nap on our couch, and when I took a shower later that evening, I noticed an odd red patch on the right side of my waist, with a few random bumps in the middle. I hadn’t felt anything while asleep, but it was the only explanation I could think of. It was mildly itchy, so I dabbed on some benadryl ointment.

There were other odd things going on with my body, too. The Wednesday before the mystery rash appeared, I had woken up feeling dopey. Couldn’t explain it, other than, perhaps, just not enough sleep. I went to my Pilates reformer class that morning, and after a series of tiring leg exercises, was unable to step up onto the reformer platform for the next set. In fact, I lost my balance and fell, to my instructor’s dismay. I was okay, just a little bruised. I expected a sore back, and sure enough, got one—especially on the right side.

Then there was a dull ache in my right abdomen that began around that Wednesday and did not resolve. I always have a base level of aches and pains, and plenty of rumblings in my gut, but this wasn’t shifting location. By last Monday evening, I was starting to worry. Al convinced me to get some answers, so I called my internist the next morning and got an appointment for Wednesday, a week after all the weirdness had started. When I spoke to the nurse to describe my symptoms, all I could tell her was that it felt as if something was torn on the underside of the skin that covered my belly.

I’ve known my internist for almost four decades. He is compassionate and a good listener. The exam room was freezing, and he apologized and let me skip changing into a johnny for the exam. As he pressed here and there on my abdomen (nothing really hurt), he noticed another pink patch with little bumps. “It could be shingles,” he said. The rash was in position along a dermatome, which is a band of skin above nerves that radiate from your spine to your front—a defining trait of the virus, which locates on one side of the torso.

What??? Shingles? I never had the vaccine, because the original version was not particularly effective, and I was leery of the new one, despite reports of better outcomes. I certainly did have chicken pox as a kid. I have vague memories of lying in my mom’s bed, watching black-and-white cartoons or game shows, covered with scabs. Both my daughters had horrible cases when they were young, and I never reacted. Of course, I was only in my thirties then, and shingles is most likely to attack adults over 50 who carry the Varicella-zoster virus. No one knows the cause, according to my doctor. There have been plenty of theories, but nothing proven.

In any case, my doctor gave me a prescription for an antiviral medication to ease the rash and other symptoms. These are long white pills, and you have to take five a day. I was still skeptical, but decided to go ahead and give them a try. What did I really have to lose, other than annoying side effects?

Good thing, too, because by evening, I found a huge patch on the right side of my back. I felt totally off after taking three of the pills, but by the next day, I was doing a bit better. Especially because I had no more new patches. As of Monday evening, when I am writing, the rash has continued to recede, and I have very gratefully avoided the worst symptoms (so far) of extreme nerve pain. No weeping sores, no scabs. So I’m not contagious, either, thank goodness. There’s been one fleeting sensation of needles and pins at the site of the abdomenal patch, but nothing since. That weird sensation in my abdomen seems to have eased up. Perhaps it was a sign of the nerve being attacked by the virus. The medication is supposed to be most effective when the virus is caught early, and I think I have lucked out (fingers crossed).

Chances of contracting this again are slim, but I need to do more research about the vaccine, to decide if it is worth it when I’m healed. I’ve read and heard varying opinions. The vaccine does not eliminate your chance of getting shingles; it only reduces the odds.

In any case, I also discovered that the first sign of shingles is often mistaken for a spider bite. If there is a next time, and I certainly hope there isn’t, I will know better.