Hide Search
You are here: Home / Body / Spaced Out 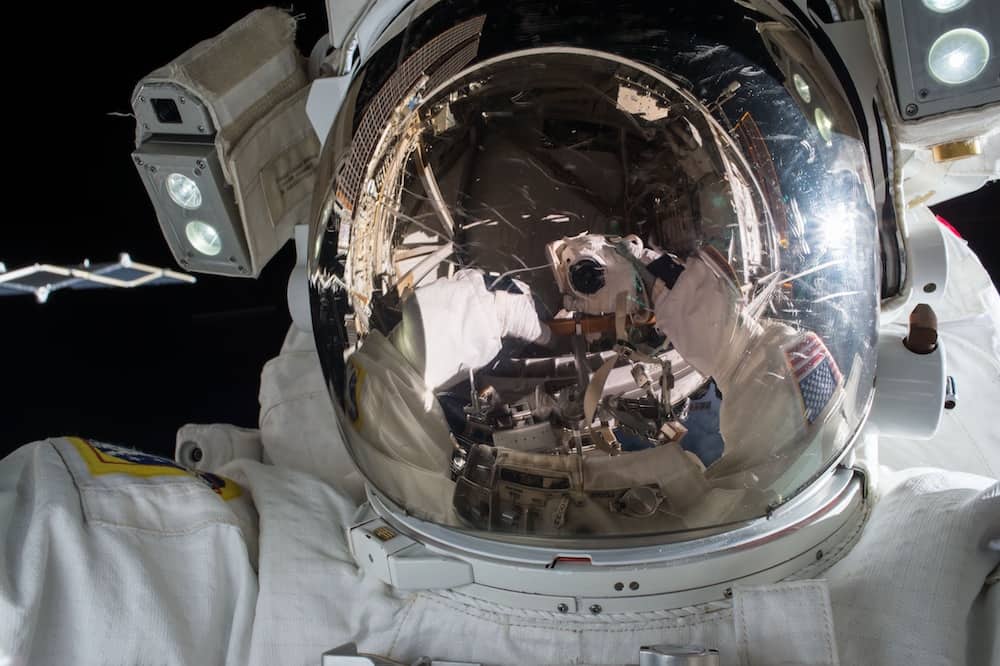 Adding a new medication to my mix always makes me wary. So it was that I approached my recent appointment with my neurologist with some trepidation, as well as a list of drugs I’d researched that can be used to treat the nerve pain reported herein that has been plaguing my ulcerated fingers.

The options boil down to two classes of drugs: certain antidepressants and certain anticonvulsants. Those groupings, alone, gave me pause. I found the classifications intimidating. Plus, there are a lot of side effects associated with either. I brought a chart I created, based on an article I found on the Harvard Health website, to my appointment.

We discussed all the options and potential issues. He recommended the same medication that my internist had suggested when I had seen him for my annual physical a few days prior: gabapentin, also known as Neurontin. Although this medication is used to treat epileptic seizures, it also is commonly prescribed for the kind of nerve pain I’ve been experiencing. My familiarity with this drug dates back 18 years, when my mother was dying of cancer and Neurontin was one of the meds she was given by the hospice staff to manage her pain. Not the most positive association.

However, my neurologist felt that gabapentin has the fewest interaction effects with other medications I’m taking, and also is not as likely to cause dry mouth as the antidepressants. This, of course, is a major consideration, given that I have Sjogren’s syndrome. So I agreed to give it a try. (I must admit, though, that the notion of taking an antidepressant right now, with all the craziness in the world, had its appeal.)

He wrote the prescription to enable me to go up to 300 mg a day, but said to start with one 100 mg pill at night and see how I felt. Being the researcher than I am, of course I looked up all the possible side effects to be sure I knew what to watch for.

And this is where too much information can sometimes be a hindrance. There is a long list of scary side effects, including, but not limited to: clumsiness, unsteadiness, dizziness, fatigue, issues with memory, trembling or shaking, depression and suicidal thoughts. Alrighty then. . .

Of course, the problem with lists like this is that you have no idea what the research is for each symptom. Just seeing the list or hearing it, as in all those annoying drug commercials on TV, tells you absolutely nothing about the real risks of any particular side effect. Here, at least, is one resource that gives some sense of side-effect frequency.

The only real way to find out was to try the medication. So I did. At the 100 mg level,  I felt woozy at first, then my body adjusted. However, there was no real relief from the nerve pain. So after several days, I bumped up to the 200 mg level. Once again, fatigue was the main side effect until my body adjusted. This time, I began to notice some pain relief, but not really enough to block all of the sporadic electric shocks in my fingers.

So, on Friday I emailed my neurologist and asked him what he thought about going up to the full 300 mg. He wrote back that evening, encouraging me to try it for a week at that level. If I felt lousy or it didn’t work, then it would be time to try a different medication.

Once again, fatigue and grogginess were the main immediate side effects of a higher dosage. I also experienced a less-reported symptom of sensitive teeth for the first couple of days. I’m not alone in this. I found comments online exploring the issue in various forums. Leave it to me to have an unusual side effect. On the plus side, however, the shocks in my fingers have subsided significantly.

What is not resolving easily is the extreme sensitivity in the new skin that is forming where the ulcer scabs are beginning to recede. This is a major issue when I change my bandages twice a day. More research and another visit to my vascular surgeon/wound specialist are in the works.

I am trying to accept that there are just no easy solutions to this endurance challenge. I hate feeling like a space cadet from the medication, and I wish I could stabilize my hands, already, even as I know it will take months for the ulcers to heal. I continue to be proactive about finding new ways to manage. At the same time, I’m realizing that I have to adjust to a new baseline of white noise discomfort in my hands in order to get through it.

That, and remind myself to find the humor in all the ridiculous interpretations of my spoken words by my Dragon software. No, I really didn’t mean “dictator umpire” when I said digital ulcer!