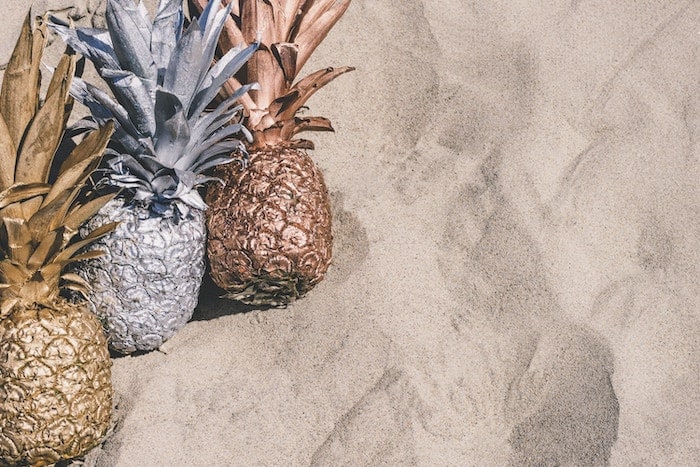 My grandmother, who was a stylish woman into her 90s, did not like growing old. “These aren’t the golden years,” she’d say. “They’re copper.”

Now that I’m 65, I have a lot more empathy for her sentiments. I don’t feel old, and I don’t think she ever did, either. But our bodies have a way of refuting that belief. All the more so with a disease like scleroderma.

I was in my late twenties when I first began to experience mysterious symptoms of arthralgia and swollen fingers, plus Raynaud’s and fatigue. When I was diagnosed in my early thirties, I quickly realized that what should have been a decade of coming into my own was, instead, a time of aging prematurely. My friends all had kids, already. Everyone else was full of energy and plans for the future. By contrast, Al and I were struggling with infertility, and I was always cold, achey, tired, stiff, losing the use of my hands, watching my face become more narrow and tight, and constantly experiencing strange symptoms, like painful breathing that turned out to be a bout of pleurisy.

It was hard to share with anyone but Al. I didn’t like going to the local scleroderma support group, because the vibe was all about how bad everyone felt. My doctors were supportive and knowledgeable, and physician friends provided some comfort. But, basically, I just kept my feelings to myself.

As my health began to improve (due to Penicillamine, which has since been discredited in the medical literature as a treatment for scleroderma, due to small research sample sizes, but which I believe saved my life), and our two wonderful daughters arrived—one by adoption and the other, by birth—I regained some dexterity and most of my energy. I went on to have a very full and active life. Thankfully, I still do.

But I also was always aware that my body was still aging faster than most of my peers’. Now that we’re all in our ’60s and early ’70s, however, that comparative trajectory has evened out. Our bodies fail, one way or another, at some point or another. All those years of dealing with limitations have given me one strange advantage—I’ve been managing with less for so long, that the inevitable losses of dexterity, mobility, and energy, as well as accompanying discomforts, just aren’t that upsetting. They’re simply familiar.

Not that I would wish scleroderma or any other long-term chronic illness on anyone at a young age—or any age, for that matter. But learning to cope with physical limits over decades has certainly made this transition somewhat easier. Or, perhaps, more silver than copper.

P.S. If you’re wondering about the title for this post, it’s drawn from The Love Song of J. Alfred Prufrock, by T.S.Eliot, a poem that takes on new depth for me with each passing year.

Next month, I turn 59. I’ve reached the stage when I appreciate it if people think I’m younger. One of Emily’s college friends was recently surprised to find out I am not in my mid-40’s. This felt very good.

But twice this past week, I was mistaken as eligible for a senior price break—meaning 65 or older. Now, I’m sure the guy (both times about 30-something, must have guessed I was his mother’s age) thought he was doing me a favor. And both times, the guy made an assumption without asking. 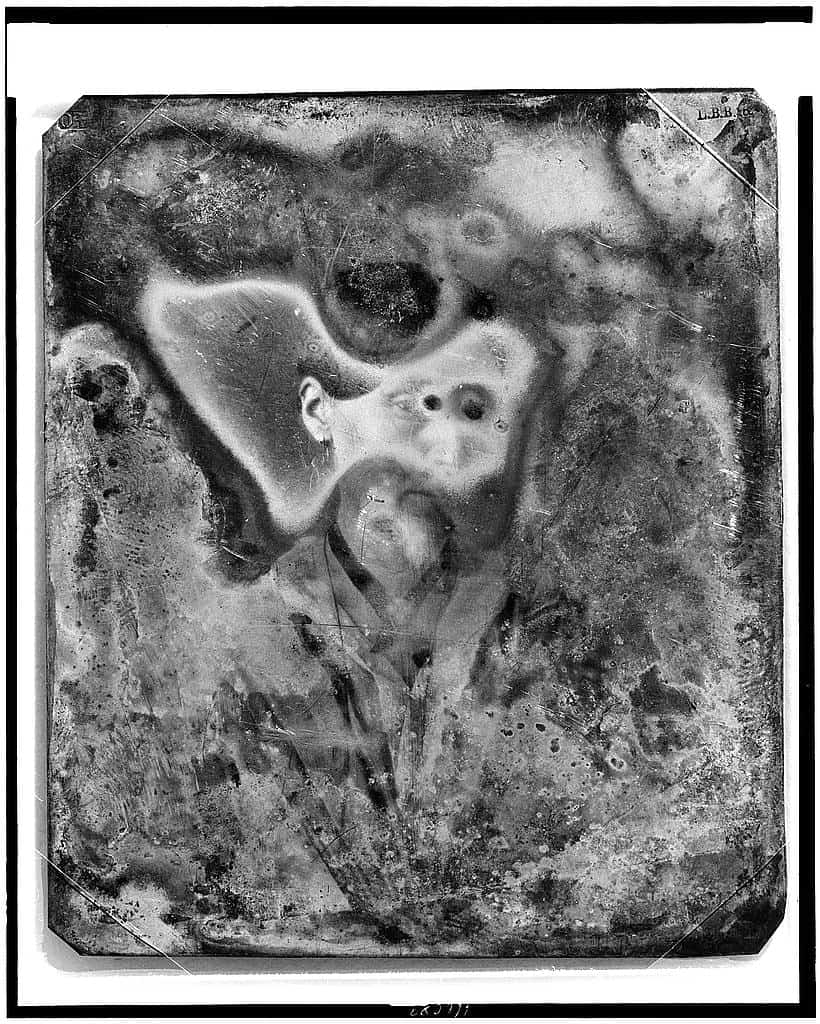 At first, I thought it was just a fluke. The second time, I was really annoyed—insulted and perturbed. What is it about me that gives the impression I’m already a “senior”? (Of course, there is a corollary—if I look like a senior, that’s bad. More on this in a moment.)

The first time, while Al was out of town, I went to the movies by myself on a Saturday night to see director Michael Haneke’s award-winning Amour, a poignant, brutally frank portrait of an elderly Parisian couple whose cultured life unravels as the wife succumbs to a series of strokes. Maybe it was because I was going to a film about aging, maybe because I was alone, I don’t know, but the cashier automatically gave me the three dollar senior discount.

Initially I thought I somehow got a matinee price, which made no sense. Then I realized his mistake. Irked and a bit bemused, I decided to keep the discount. If he was going to size me up so inappropriately, I reasoned, I wasn’t about to shell out three more dollars to correct him.

I’d forgotten the incident by end of the week. Then, the same thing happened. I was at a national writer’s conference in Boston on Friday, having gotten there in a major snow storm and just made it to the registration booth in the cavernous Hynes Convention Center minutes before the first session was to begin. One of the conference staff guided me from the short queue to one of several empty stations. But this one was specifically for seniors. And this time, I spoke up loudly.

“I am not a senior citizen!”

Well, it mattered to me. Much as I would have liked the steep discount in the admission price, there is no way I would have tried to finagle a lower fee, even if they hadn’t required proof.

Later, when Al picked me up from the train, I recounted my experience. He laughed.

“I was thinking you should have tried to get the discount,” he said, still smiling to himself.

I was not amused.

Several days later, I still feel the sting of mistaken identity. Scleroderma has aged me—fewer wrinkles in my forehead and around my eyes than most women in their late 50’s, but deep grooves around my mouth. Usually I’m no longer self-conscious about this, but the week’s events felt like a slap.

At the same time, I’m also questioning my angry reaction to the idea that I might look older than I am. It’s a cultural, ingrained bias: by definition, older women look ugly and undesirable. Not anything true. Ugly, of course, in our society, means diverging from youthful perfection. Which is why scleroderma is such a cruel disease for women, in particular.

But aging, in and of itself, is the natural order of life. And it brings its own kind of beauty. Yes, I’m trying to convince myself as I write, but I actually do believe this more and more, though it’s been hard to accept the physical transformation as my estrogen supply has dwindled.

I don’t dye my hair because I like the way my dark, dark brown is now shot through with silver—salt-and-pepper like both of my parents. I’m still fairly trim and spry for my age and, especially, my medical challenges. I dress as well as I am able. I’m mostly comfortable in my own skin, abnormal as it may be.

That level of self-acceptance is the true source of beauty. I’ve always admired older women who take care of themselves and radiate wisdom, compassion and clarity. It gives them an amazing inner glow. That’s my goal, in any case.

But I’m not fully in synch. Scleroderma has accelerated my biological clock, so my world experience hasn’t fully caught up with my body’s aging.

This is how I sum up my decades, so far:

In my twenties, I thought I had all the answers.

In my thirties, I realized I didn’t.

In my forties, I realized it didn’t matter.

In my fifties, I’ve been putting it all back together.

So my sixties should be great. Just don’t rush me.