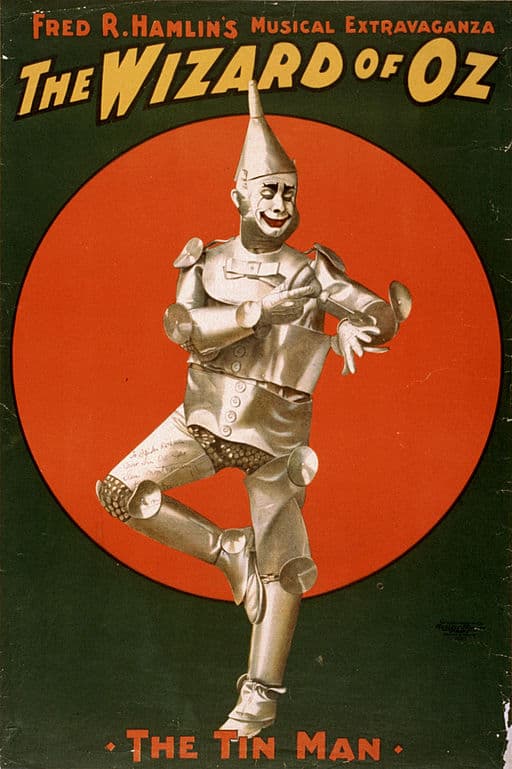 Two-and-a-half years have passed since I last had calcium removed from the bridge of my nose, an unhappy complication of my particular variant of scleroderma. So it was that I found myself Monday morning in the exam room of my ENT plastic surgeon, once again assessing what looked like a gray clump just below the skin.

According to my medical records, this is the sixth time I’ve had the procedure over the past 15 years or so (fifth time by this specialist). So I was pretty sure of what to expect.

Except my disease had decided to play a little trick. Instead of the calcium being content to attach to my septum, it had sprinkled itself into the skin, as well. This meant that he would have to remove an ovoid-shaped centimeter of skin above the clump, to excise all the calcium sprinkles as well as the main culprit.

“You’ll have a scar,” he said. I replied that I didn’t care. No worse looking than a gray bulge on my nose, and certainly easier to cover with a little foundation.

The main issue for me was to avoid lidocaine with epinephrine, the local they gave me last time that caused heart palpitations, back pain and a total sense of being out of whack for about 24 hours. He prefers it because it reduces blood flow to the excision, but I’ve had this procedure done enough times before that combo was popular, and I knew it could be done.

The team—a resident, a fellow and my doc—conceded to my request, and we went ahead. Five shots of lidocaine later, the bridge of my nose was numb. I could not feel the scalpel. But as has always been the case, I could certainly feel the grinding of the surgical tools as he scraped away the calcium. Some of the tiny pieces flipped out, one onto the corner of my closed eye, another on my neck. Within about five minutes, he’d removed it all.

Seven sutures and the incision was closed (although, as he was stitching me up, he wondered aloud if the sutures would actually pull the skin all the way back together—which, he added, was not a problem, as a bandage covering the incision would enable it to heal, but this was rather disturbing, as I imagined exposed bone on the bridge of my nose—then he remarked that it was closing up just fine—good grief).

Then came the surgical strips. First some (I believe) antibiotic ointment and one strip. Then some kind of liquid glue that smelled a bit too much like Duco Cement, then more layers of the strips. When they were done, my nose looked like the Tin Man’s from the Wizard of Oz. A little of the glue dripped into the corner of my right eye and burned like crazy.

“I said to keep your eyes closed,” he chided. Thanks a lot. Fortunately, the resident was more helpful with some sterile saline eye drops.

He was also kind enough to give me a prescription for a few Vicodin, after the specialist left the room. (The latter considered pain meds unnecessary and assured me that Tylenol and Ibuprofin would be ample, but I’ve been through this enough times to know that the first 24 hours can be quite unpredictable for pain.)

Al had accompanied me to the appointment, thank goodness, because there was no way I could drive home with a burning eye. It took dozing in the car for an hour plus a two hour nap at home to ease the inflamation. So far, as I write on Monday afternoon, I’ve been able to avoid the Vicodin, but it’s good to know I have it available for sleeping, if necessary. I also took the precaution of consulting with my infectious disease specialist ahead of time regarding taking an antibiotic prior to the procedure and for the next seven days, because I am so prone to infection.

So, now, it’s all about healing. I have to keep the steri-strips on for the better part of the week, unless they fall off by themselves. One is taped to pull up the tip of my nose a tad, to relieve stress on the incision. Eating and drinking feel a bit weird, as a result. I have to be extra careful if I have to blow my nose. But I can sit at my desk and do a little writing. The weather is quite warm, which is best for my circulation. And it’s done . . . at least for another couple of years.