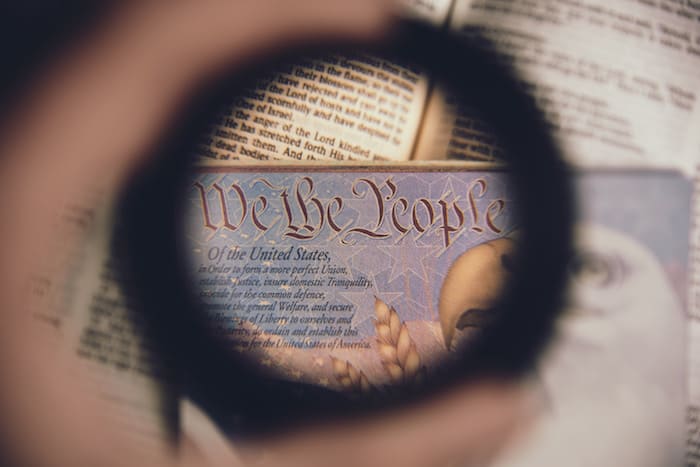 This morning, as I was changing the bandages on my fingers, I realized that I had forgotten to write my blog. I kept thinking yesterday was Sunday, because of the Monday holiday. So this post is arriving a bit late on Tuesday.

It’s easy to lose track of time when you’re busy and immersed in multiple projects, work, social activities, family. So consider this a public service announcement. Four weeks from today are the mid-term elections. There is a great deal at stake in our country. Health care insurance reform is at the top of the list.

In particular, there is litigation currently under review in the federal district court of the Northern District of Texas, Texas v United States, brought by 20 Republican attorneys general and two private citizens, that seeks to declare the Affordable Care Act unconstitutional. According to this excellent summary on the Health Affairs website, the plaintiffs are arguing to “enjoin HHS and the Internal Revenue Service (IRS) from enforcing the ACA and its implementing regulations—or, at a minimum, to strike down the law’s guaranteed issue and community rating provisions alongside the mandate.”

The Department of Justice has declined to defend the constitutionality of the ACA’s provisions in the Texas case, including the ban on discriminating against people with pre-existing conditions. In response to the possibility of the judge ruling in favor of the plaintiffs, a bill and a resolution are pending in the U.S. Senate that would counter some of the fallout.

The bill, sponsored by 10 Republican senators, would amend HIPAA to restore two of four provisions that might be struck down by the Texas ruling (which has not yet been issued). Here is how Health Affairs explains it:

The legislation introduced by Republican Senators would restore only two of the four provisions that stand to be invalidated in Texas: 42 U.S.C. § 300gg-1 (guaranteed issue) and most of § 300gg-4 (guaranteed issue and rating based on health status). So the bill would prohibit the denial of coverage and rating based on health status, but it would not prohibit preexisting condition exclusions or rating based on other factors, such as age, gender, tobacco use, or occupation. This means that many individuals, including those with preexisting conditions, could still face higher premiums, higher out-of-pocket costs, and the denial of benefits because of a preexisting condition even after paying premiums for many months.

The Democrat’s resolution, in turn, would do the following (again, quoting from Health Affairs):

In July, Democratic Senators led by Joe Manchin (WV) introduced a resolution with the goal of intervening in Texas to defend the ACA’s protections for people with preexisting conditions. The resolution would authorize the Senate Legal Counsel to move to intervene in the case on behalf of the Senate and defend the ACA. During last week’s debate over an HHS appropriations bill, Senate leadership blocked a vote on the amendment.

For those of us with pre-existing conditions and expensive medical care, this case is important. Continuing efforts to remove protections for people with serious illnesses are literally a matter of life and death. Participation in our democracy can never be taken for granted.

Whatever side of the issue you’re on, this is essential: mid-term elections matter as much as presidential elections. Who represents you in Congress is as important as who serves as President. Whom you elect as your state’s Attorney General matters as much as who serves in your state and local government. Note the word “serves.” If you are already registered to vote, please participate on November 6. And if you have not yet registered, depending on where you live, there may still be time. You’ll find all the details here, at USA.gov’s voter registration page.