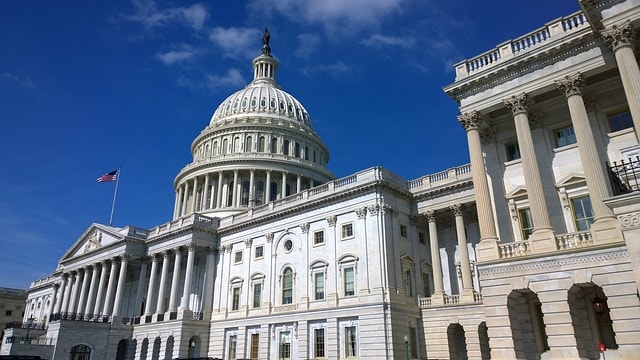 Yesterday, House Republicans revealed their plans to replace Obamacare, otherwise known as the Affordable Care Act (ACA), with their own remedy, the American Health Care Act (AHCA), soon to be known as Trumpcare.

The good news: the AHCA still mandates that people with pre-existing medical conditions cannot be denied insurance coverage, and that insurers cannot charge them more due to their health. The bad news: It may become more difficult to find robust policies that offer the comprehensive coverage needed by people with chronic health concerns.

Some of the proposed provisions of the new legislation do not go into effect until 2018 (after the mid-term elections) or 2020 (after the next presidential election). Here’s a round-up of some of the best reporting and analysis I’ve found so far:

New York Times   The Parts of Obamacare Republicans Will Keep, Change or Discard  3-6-17

We have a long way to go before this issue is resolved. Four Republican Senators have already expressed their concerns about the House proposal, and the Democrats are promising a fight. Somehow, someway, I sincerely hope we can get past the partisan wrangling to come up with a solution that truly works for all Americans. It’s not going to be easy, and it certainly is not going to be quick.