Hide Search
You are here: Home / Body / The Monday After

Ah, yes. Getting back to work after a long holiday weekend. It’s always a slog. Even when I’ve planned well and given myself a lighter schedule to ease back in, as I did yesterday, I still find it hard to get fully motivated. 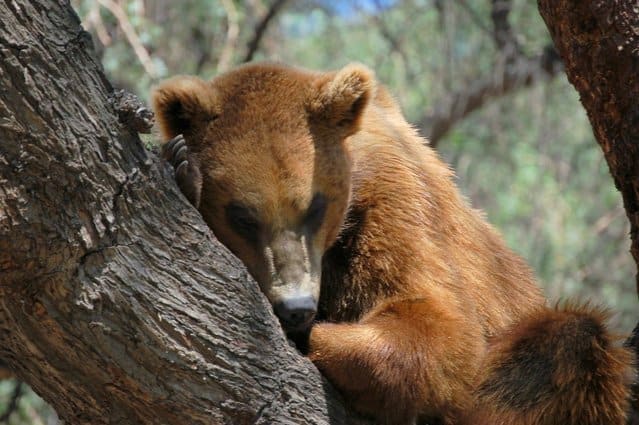 When I used to work in an office, it was all too easy to spend at least half The Monday After chatting with colleagues and sorting through a gazillion emails. Trying to get any serious work done was nearly impossible. I always felt like I was waking from a long nap and just wanted to roll over and go back to sleep.

Working for myself, I don’t have coworkers to chat with or the distractions of an office setting. And I’d rather be writing than doing chores or other stuff around the house. But it was still a challenge to sit at my computer and get down to business.

That was the only good thing about the Arctic freeze that struck Monday morning (we’ve been totally spoiled with above normal temperatures here in Central Massachusetts for most of December)—it was way too cold to go outside. I stuck my arm out the front door to collect the mail and immediately decided that I would subject no more of my body to the elements for the rest of the day.

So I had to stick to my desk and get through my projects. Which I did. But it took several hours for my brain to fully focus on the work at hand.

At least I had a good reason to still be in holiday mode. New Year’s was great. We started celebrating early, last Wednesday night, because Al won four tickets to a Celtics-Lakers game in Boston (he made a contribution to United Way at the hospital and won the big raffle drawing). Not only did he win four seats—they were club seats, with great views and a bonus of free parking thrown in. The Celts lost (boo), but we had a wonderful evening with our daughters, cheering and chatting and taking silly selfies.

On New Year’s Eve, Al and I joined foodie friends for an annual festive meal and spent half the night singing our favorite oldies from the ’60s and ’70s. (How can those songs really be OLD?) The rest of the holiday weekend, I relaxed, read, saw friends at synagogue, took long walks, and worked on a photo book of pictures from our Europe trip (only five months after the fact). What could be bad?

I also managed to stay away from the news, which was probably the smartest thing I did for four days.

And now it’s back to reality. I am ever grateful to be working for myself successfully. This makes it possible to sleep a little later on the Monday after a long weekend, avoid any contact with my car and the out-of-doors if it’s just too cold to venture forth, and set my own pace with projects.

I’ve been my own boss for six years this month, and as hard as the transition has been from the workplace to self-employment, with some very sleepless nights about cash flow along the way, I’m so glad to be here, now. I am certain this arrangement has helped to keep me healthier. It’s certainly helped to keep me sane.