Hide Search
You are here: Home / Body / To Treat or Not to Treat

Ah, the gift of late August heat in New England. After a week that felt more like September, I’m glad to be back in sandals, at least for the next few days. 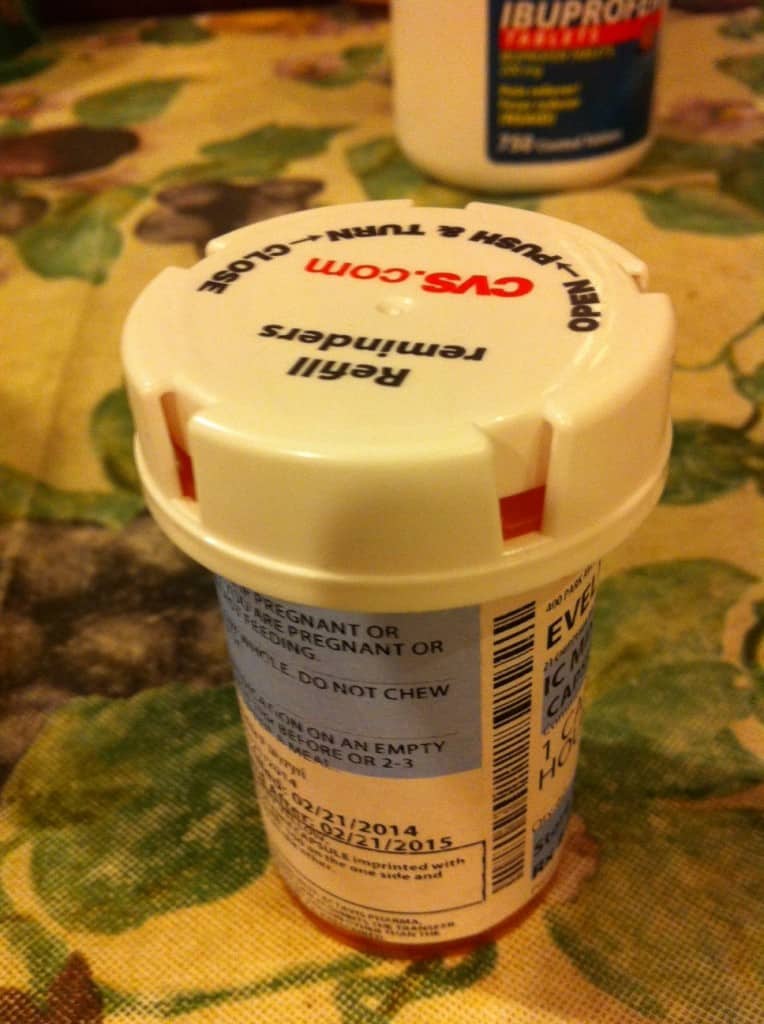 I’m also grateful for warmer weather that helps my ulcers to heal. A week ago Sunday, I awoke with pain in my left thumb that I hoped was just an inflammation. The pad of this finger has an intransigent spot of abnormal skin that occasionally gets thick and painful and usually responds well to careful debridement. But not this time.

My thumb was achey as I commenced a six-hour round-trip drive to bring Emily home from her summer job at her college alma mater, and the discomfort was just barely manageable with over-the-counter painkillers that wouldn’t make me drowsy. I suspected an infection. But when I finally got home and took a closer look, I didn’t see any obvious symptoms. No foul odor. No oozing puss. No extreme redness. Maybe topical antibiotics, just to be safe, would do the trick overnight?

I hate starting oral antibiotics, even as I’m grateful always to have some available at home, thanks to a team of physicians who know me well enough to trust my judgment and my follow-up reporting. This is a privilege of living in a wealthy Western country with good health care (despite all the political wrangling). I am very much aware of the risks of unnecessarily treating with antibiotics—the evolution of antibiotic-resistant strains of bacteria—and that threat frightens me, since I’m so susceptible to infections.

So, I waited overnight to see if a more modest approach would work. It did not. Too early on Monday morning, I was roused by severe pain in my thumb. It had swollen just enough to feel trapped in too-snug skin. Basically, it felt like my thumb was stuck in a car door. That, or the stabbing sensation of an intermittent electric shock or an ice pick are the sure signs of a bacterial infection in one of my fingers.

Time to double-up on antibiotics—one pill for the morning, and one for the dose I should have taken the night before. Then I cut a Vicodin in half and swallowed that, too. I also hate, absolutely hate narcotic pain meds, because they make me feel like a space cadet, but sometimes there is just no other way to deal.

It took me a good 48 hours on the antibiotics to dispense with the Vicodin, and another day for the now obvious infection to begin to clear. Today, a week later, my thumb is healing well, along with my other three digital ulcers of the moment, which always clear up when I’m on oral antibiotics.

Thank goodness. But will it always be so?

In his 8-25-14 financial column in The New Yorker, James Surowiecki writes a clear and compelling analysis of why Big Pharma doesn’t invest in new drugs that don’t make a profit.

This is relevant in light of the Ebola crisis in West Africa—“Diseases that mostly affect poor people in poor countries aren’t a research priority, because it’s unlikely that those markets will ever produce a decent return” on R&D, writes Surowiecki—as well as the reason why there is so little research into new antibiotics to treat resistant strains of bacteria.

The reason for the lack of investment in discovering better antibiotics, Surowiecki explains, isn’t for lack of awareness of future need. It’s “the business model. If a drug company did invent a powerful new antibiotic, we wouldn’t want it to be widely prescribed, because the goal would be to delay resistance.” With the prospect of limited sales, Big Pharma doesn’t want to make the investment.

What’s the solution? Surowiecki floats the idea of prizes for new drugs that have a public health benefit. The idea isn’t new: government-funded incentives for innovative solutions have been used for centuries and have become common in recent decades. They are only awarded if the idea works. They help to correct market forces that work to the detriment of the public good.

So why haven’t we started down this path, already? Huge up-front costs. Surowiecki notes that “a recent report commissioned by the F.D.A. estimated that it would cost a billion dollars to get a great new antibiotic, factoring in tax credits.”

To put this in perspective, that’s equivalent to the cost of about 200 Predator Drones.

I hope and pray, before the inevitable crisis hits, that our government can stop the political infighting long enough to get its priorities straight and make a serious investment in the future of public health, both here and abroad.

God-willing, this will happen long before that bottle of antibiotics in my medicine drawer no longer provides relatively quick treatment and relief from an infection that could all too easily get out of hand.