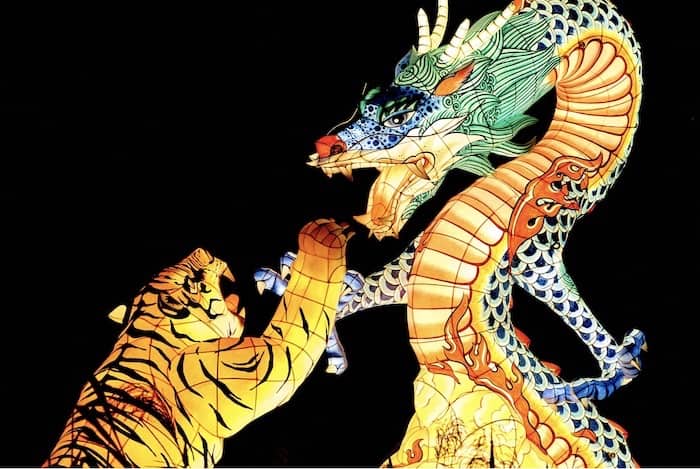 I’m posting on Wednesday, a day late (hopefully, not a dollar short), because Monday and Tuesday were Rosh Hashanah, and in the run-up to the Jewish New Year and a lot of cooking for company, I ran out of time to write a post for my normal Tuesday morning blog schedule. In the midst of all that, however, I was also in the midst of a struggle with my Medicare Part D insurance company about a medication I’ve been on for decades. Fortunately, it has a happy ending, but it’s also a case study in the need to be your own health care advocate . . .

For decades, I’ve been taking Evoxac (generic name is Cevimeline) to help me compensate for dry mouth due to Sjogren’s Syndrome, a not-uncommon autoimmune companion to scleroderma. This has always been routinely covered by any employer-based health insurance plan, usually for about a $10 co-pay for 90 pills. Under our previous coverage, I’d received bulk orders, but my supply and refills had finally run out. When I saw my rheumatologist at Boston Medical a couple of Fridays ago, I asked him to call in a prescription to the Walgreens I now use under my new Medicare Part D plan.

Within an hour, I received a text that the pharmacy was out of stock for that med, but would order a supply for me. Fine. I still had enough pills for several days. By Tuesday, however, I’d not received any word about the prescription’s status, so I called Walgreens. Lo and behold, the problem wasn’t just a matter of inventory; my Cigna plan had turned down the request because Cevimeline is not in their formulary. If I wanted to fill it without coverage, the price tag was over $500.

What??? First of all, why hadn’t I received a text about the rejected coverage? And more importantly, when I surveyed Part D plans last spring, I had reviewed all my meds, and this one was definitely on the list of covered drugs. I know formularies can be changed without notice, one of the more outrageous issues with our health care system, but it had never happened to me before. My next step was to research Cevimeline via Canada, at a more affordable price. Not available, to my dismay.

So I called Cigna. Now, I must admit, the customer service people were polite and very helpful. Not what I expected. I was forwarded to their coverage unit and learned I needed to apply for a coverage appeal. It would take 72 hours, once they received documentation from my rheumatologist that I needed this medication. But, wait, I explained, I now have no pills left. So the service rep put my request on 24 hour turnaround. So far, so good.

Next step: Follow up with my doc’s office to be sure they sent the needed info ASAP. Forget messaging through MyChart. That would take too long. So I called. But here’s where new systems of consolidated call centers at health care providers comes into play. Although I was able to confirm that Cigna had faxed their info request, I could not get through to my doctor or the nurse I know who handles refills and pre-authorization requests. I simply could not get past the gatekeeper customer service rep at Boston Medical. He was pleasant enough, but had no power to do anything other than try to reach the nurse and, when she didn’t answer, leave a message and put a note in my electronic file that I was out of pills.

This was not going to suffice. No point arguing with him. Instead, as soon as I hung up, I emailed my rheumatologist directly (I’ve had his email for years) and the nurse (who has always helped me in the past), explained the situation, and waited for a response. By late that afternoon, the nurse responded that she’d called Cigna and my case was “in process.” Great, I thought.

But no word from Walgreens by the next day. So I called Cigna again Wednesday morning. Sure enough, case “in process” meant they had just sent the info request, but not heard back from Boston Medical. So I emailed the nurse again with what I’d learned. She got on the phone within hours and sent them what they needed. Thursday morning, first thing, I received a call from Cigna that the prescription had been approved.

Now the question remained: how much would this cost? The other part of my dilemma with Part D now is that I have landed in the infamous “donut hole,” which essentially means I’ve exhausted my insurance’s more generous contribution to my meds and now must pay about 25 percent of the cost, which is a lot with most of my meds, until I pay something like $5,000 out-of-pocket. Turns out the high price I was quoted by Walgreens was for a three-month supply. With the approval, the cost was significantly reduced, but there was a confusing price range.

So on Friday, I went to Walgreens, to be sure that the prescription would go through, and to find out the cost. It did go through, thank goodness. First cost I was quoted: about $150. Was this for one or three months? Three months. Okay, so how much for one month? Just under $30. Hmmm. There’s a big math error somewhere, but the under $30 price suited me fine. Again, they were out of stock. As of Monday afternoon, I got a text that my prescription was filled and ready for pick-up. And that’s just what I’m going to do after I finish this post.

Moral of the story: Never let an outrageous drug price quote stop you from advocating for what you need. And be sure to get private emails from your trusted health care providers. (As a side note, after I ran into a similar call center roadblock with reaching my cardiologist a few months ago, I told him about it at my last appointment, and he gave me his personal secretary’s contact info.) Persistence pays.